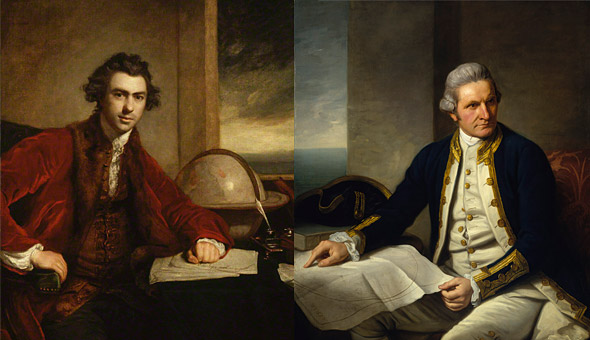 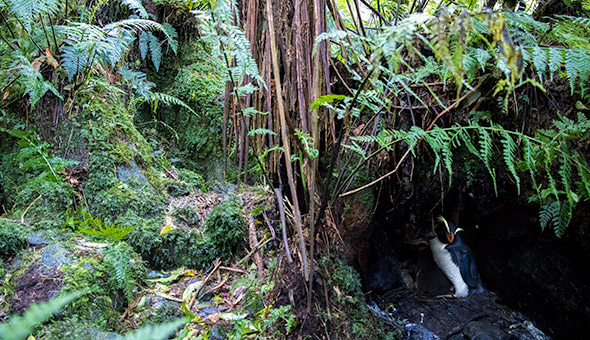 « Going deep (or not)
Living on shaky ground »