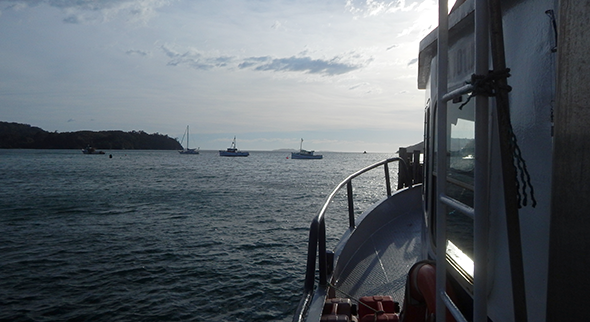 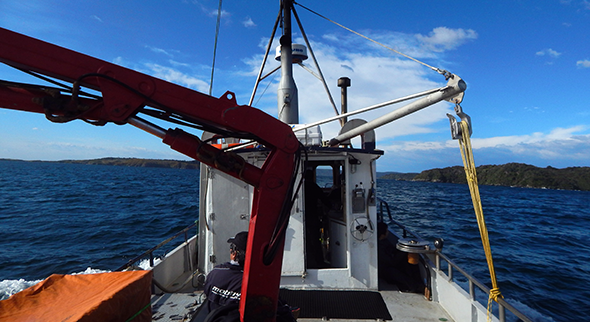 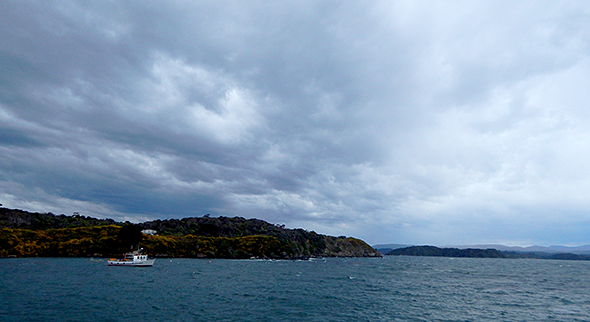 « Lost in translation
Catch me if you can »