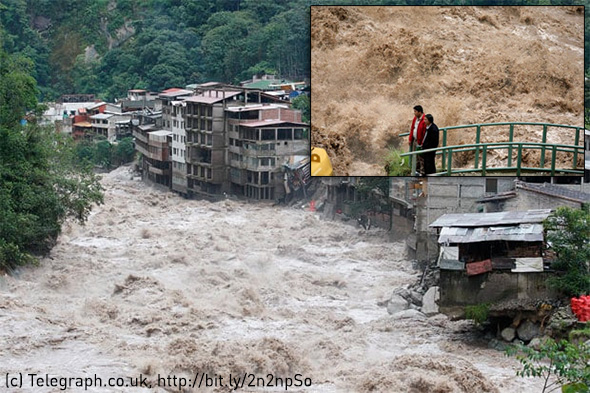 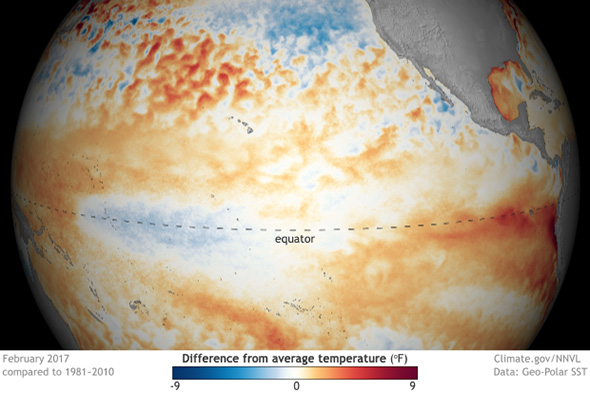 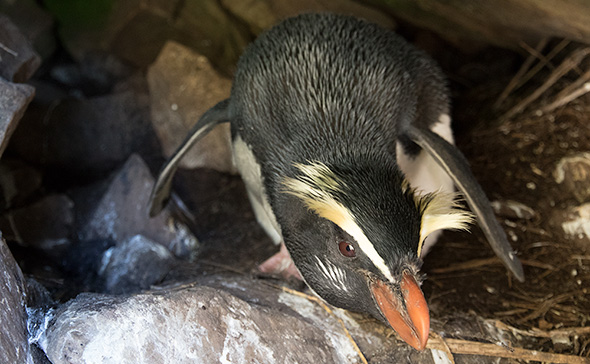 « Moulting Milford
Poll: Why are penguins black and white? »