(The Tawaki Project is featured in the 2016 Winter issue of Forest & Bird magazine. There is no online version of the article available so we reproduce it here for our non-NZ followers.) 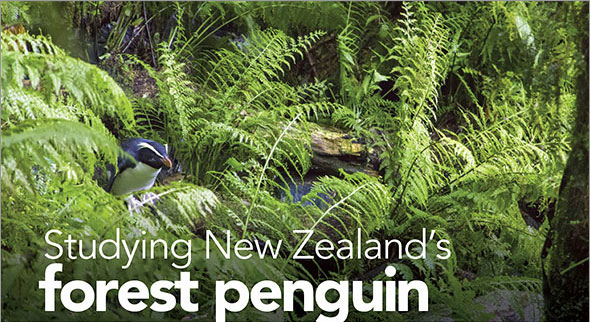 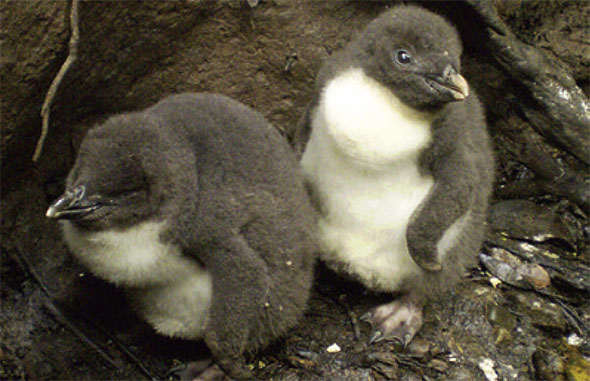 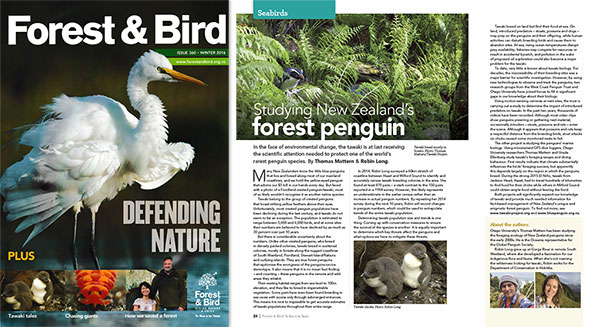