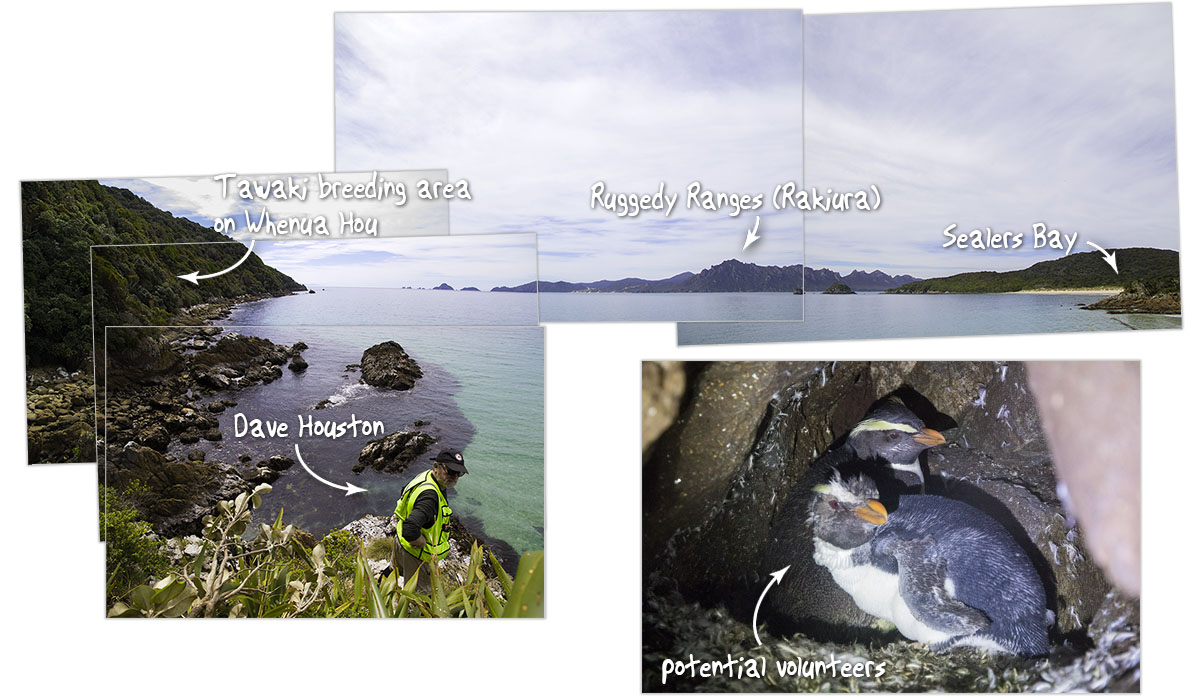 We’re settling in at Neils Beach. We arrived at the house we’re renting for fieldwork after a 7-hours drive from Milford Sound. A clear starry sky emphasized the darkness that engulfed Neils Beach – no street lamps here. Just the rolling of the sea in the air.

This morning the sun was out which isn’t quite that usual at the West Coast. It offered us a cool view from the veranda of our ‘field station’.

Panorama taken from the veranda of our Neils Beach field station

Today we gotta do another trip back to Queenstown to pick up Ursula & Jun before we finally get dirty at Jackson Head tomorrow.